First medical CT scanner using fan-shaped X-ray source was developed in 1967. The concept of using cone-shaped X-ray source came later; it was first adapted in angiography in 1982. The 1st cone beam device designed for dentistry was developed in 1998. In 2001 the device was approved by FDA and introduced in the US. There are a number of Cone Beam Computed Tomography (CBCT) machines available on the market today. They mainly differ in the field of view they provide. You can see the entire maxillofacial region, a single arch or just a few teeth. The larger the field of view, the more radiation is delivered. In endodontics, the small (focused) field of view is all that is needed for most clinical situations. Even for the same field of view, however, the quality of the image produced varies between different machines. It is dependent on both hardware and software used.

We have been using J Morita scanners since 2013. In our opinion, The X800 unit we currently use in our office produces the image quality superior to any other scanner available on the market today.

There are two main advantages that the CBCT provides over periapical radiographs. First, CBCT images can demonstrate anatomic features in three dimensions without the undesired superimposition.

Second, the image is mostly free from distortion, which it is almost unachievable when using periapical radiographs.

CBCT has allowed us to see the pathology that was otherwise not visible on periapical radiographs. It has become an essential tool in surgical planning, allowing the visualization of the exact key anatomic structures. In non-surgical endodontics, certain cases that are challenging either anatomically or diagnostically can also benefit from CBCT imaging.

Click to Call our Office Now
Email for Appointments 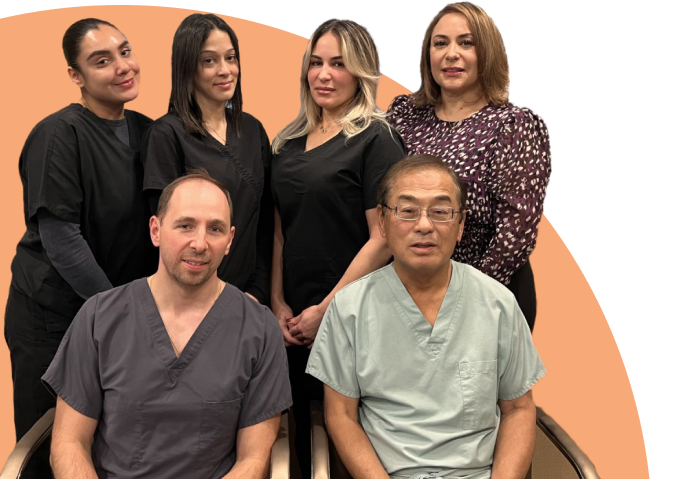 Our priority is not just your teeth. We welcome and care for you just like family.

Advanced Technology We Use